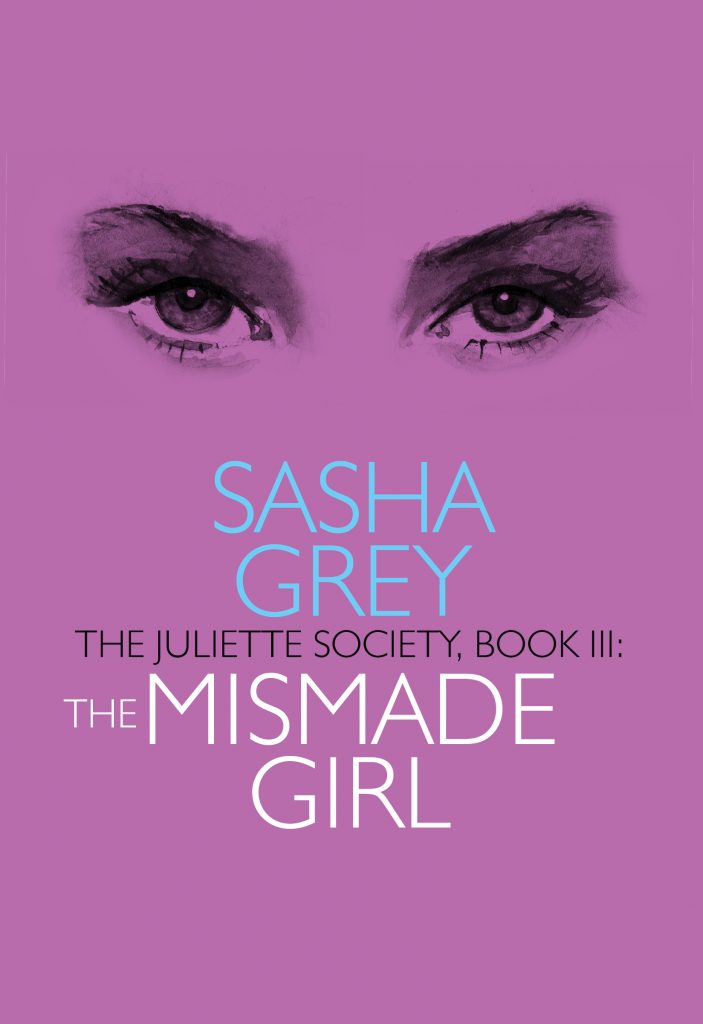 The pendulum has shifted in Catherine’s life once again. Four years after peeling back the curtain and discovering the carnal secrets held within The Janus Chamber, we find her now ironically working as a political journalist, settled into a mundane routine and dating life because she chose to tell the truth about Inana Luna instead of embracing a life of decadence with The Juliette Society. Meeting a man who reignites her passion for cinema and guilt-free sex makes her realize what she’s been missing, but an unwanted scandal douses the flames of their passion. Forced to lay low, she finds an opportunity to take back her career, but there are people who see Catherine’s article as a threat and will do everything they can to stop her from writing.The world she uncovers is unlike anything she’s ever seen. As Catherine’s life is turned upside down, she must choose to either perish . . . or be remade anew. 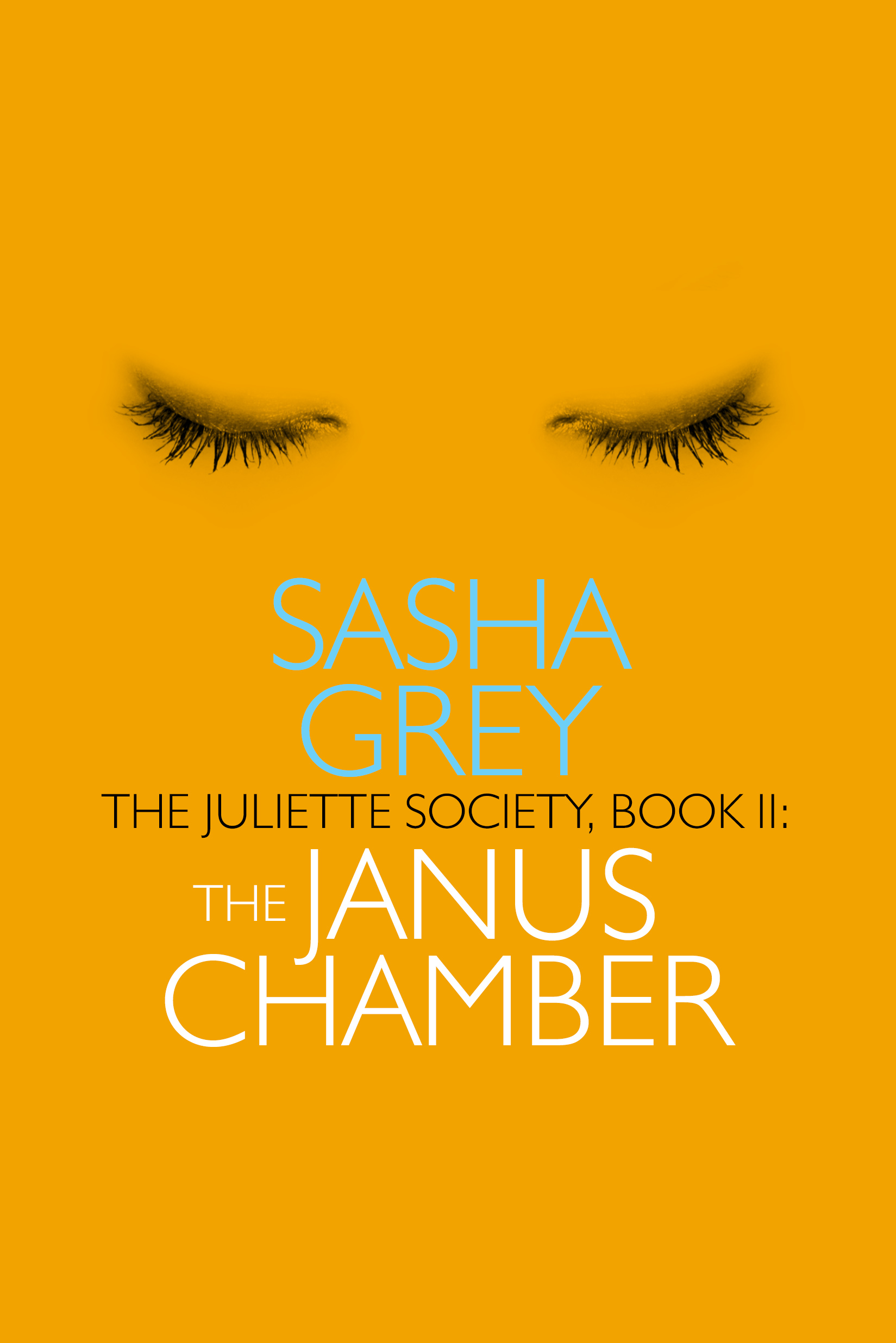 A few years have passed since Catherine’s found herself in the The Juliette Society, but things haven’t been going the way she planned. Her life with her fiancé Jack has become predictable and boring, especially in the bedroom. Now working as a journalist, she struggles to find inspiration in her work or at home—until she starts writing about the death of a publicly beloved model, Inana Luna, whose experiences reflect Catherine’s own blossoming sexuality and independence. What started as a routine story quickly becomes Catherine’s obsession, as she follows the tale of a woman whose tracks take her down a road with too many familiar facets: a fascination with kink, lustful partners, and some very sexy intrigue. Like the Roman god Janus, Catherine is simultaneously looking to the past and the future. Can her experiences with The Juliette Society, along with Inana’s diary, help her figure out what she really wants in life, love, and sex? Or will the story drag her back down into a tantalizing world from which she might not be able to escape a second time? 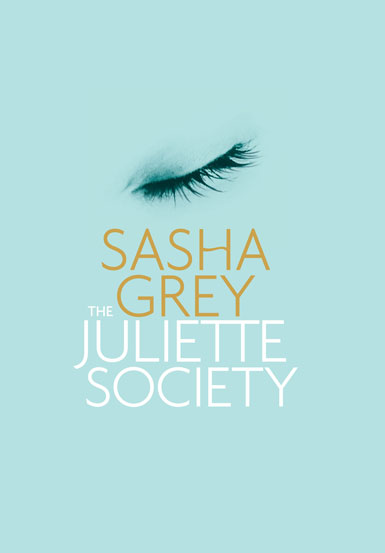 Film student Catherine has a secret: a long-held dream, the source of all her sexual imaginings. A dream full of desires of which she is ashamed and embarrassed. And these vivid dreams eventually find their way into her everyday life. One night, at a club, she meets at a man who leads her into a strange world. And soon she is drawn toward The Juliette Society, an exclusive secret society in which all the deepest, darkest fantasies are explored. But for those who join this world, there is no turning back.